What started as a small question (Why is the "Latin Mass" making the news), became a great conversation starter for our first Catholicism 101 for the semester.  Worship, Communion and Mission was the topic to not only answer the question, but to help the students and community understand the underlying decisions that have been forming our communal faith experiences since the Second Vatican Council.  Father Tony led the conversation from the history of what caused the Second Vatican Council to be called to how we are currently living out the decisions made under the guidance of Pope Francis.

One critical item to remember is the Second Vatican Council was the first Council ever called that wasn't in response to a crisis of faith within the world.  This was a proactive call to re-evaluate how we, as Church, were living the Mission Christ gave us.  It was a time for renewal as we faced a world that was, in itself, still living in the aftermath of two world wars, a depression, and the Cold War.  The gaps in prosperity were widening.  There were two competing economic approaches:  democracy and communism.

In the midst of all of this, Pope John XXIII was elected to be the Bishop of Rome.  He called for his ecumenical council.  Many came prepared with a schema that was written to show that all was fine as it was.  One of the first things that happened when the Council opened, however, was for Pope John XXIII to throw that schema out.  It was a time for change in the Church.

The pre-Vatican Mass has a different prayer than the Mass that is currently celebrated throughout the world.  It is not a focus on the direction the priest faces or that language in which the Mass is said.  It is a fundamental difference between the observance of the Mass and participation in the Mass as the prayer that makes up the Mass is not the same.

We, as Church, are what we pray.  If we are praying two separate liturgies, we are not one Church.  Pope Benedict XVI attempted to work with the groups who celebrated the pre-Vatican Mass to come together in one common liturgy.  Pope Francis' experience was this experiment was not successful.  The outcome was more division between "TLM" and "Novus Ordo" celebrations, instead of the common language of one liturgy.  Father Tony explained this was the reason for the restrictions placed on the celebration of the pre-Vatican liturgy.

A special "Thank YOU" to Father Tony for his detailed explanation of a "tough to understand at first glance" question, to help us all better understand the nuances of the question and why the answers are what the answers are. 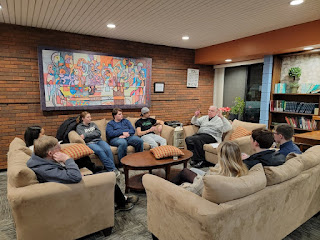 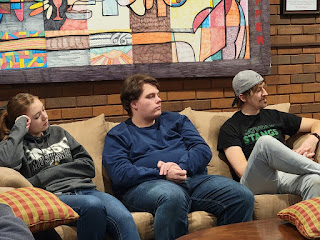 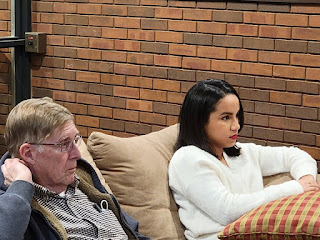 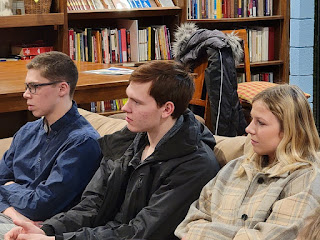 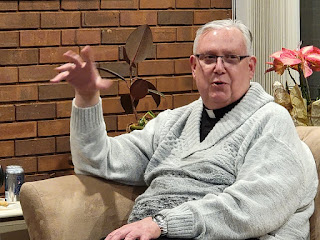